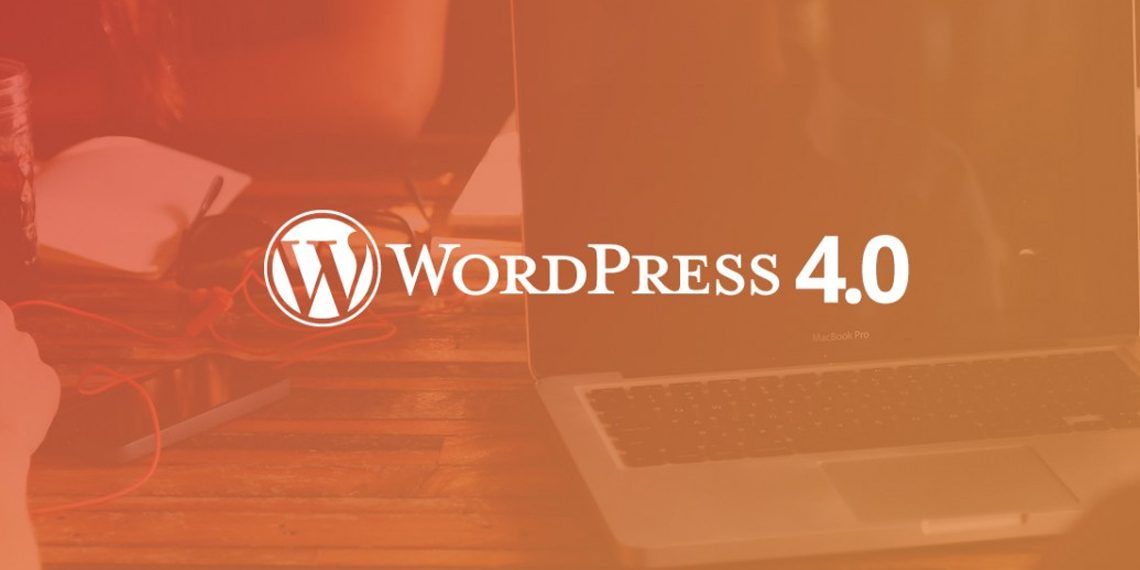 WordPress 4 beta version is available for several days, but the changes in CMS are not as revolutionary as many of us expected after the numbering. But this is probably due of publishing plan and thought out policy, something like ‘Apple Inc.’ has : “Let’s give them a few cosmetic changes to the let they enjoy.”

On the other hand, WP uses millions of people & businesses around the World.  According to W3Techs, over 22 percent of the world’s websites are now hosted on WordPress. So any significant changes in the “engine” could cause that many web sites just after an update might been damaged, which certainly would shake leadership positions. And so, all the changes mainly concern on back-end without affecting the template.

So what new features & changes has been introduced in WordPress 4.0 beta?

According to the official plan of publishing – stable version of WordPress 4.0 will debut on August 25. 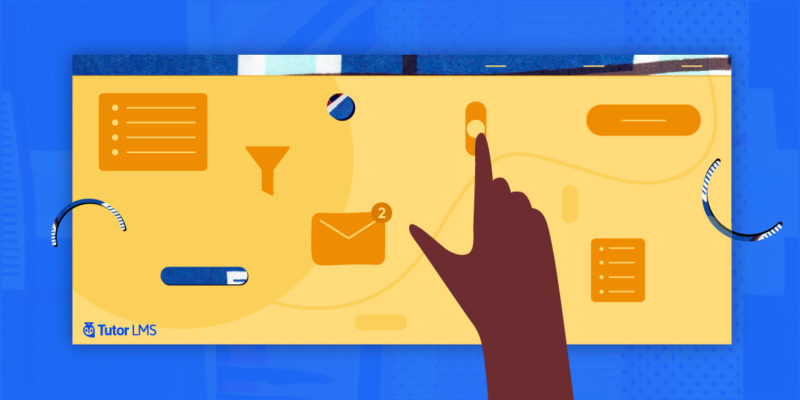 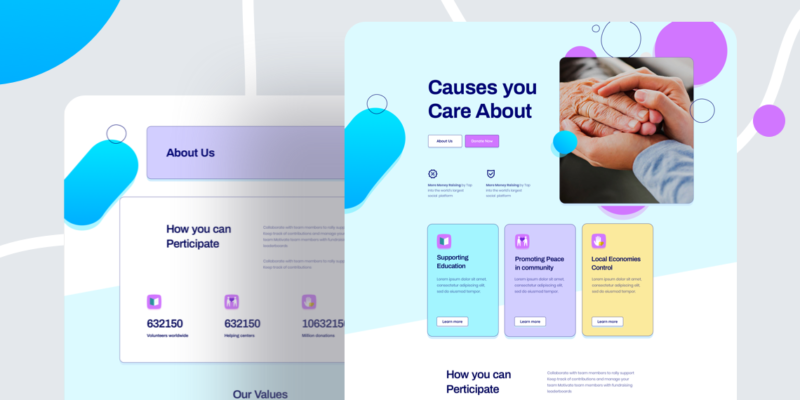