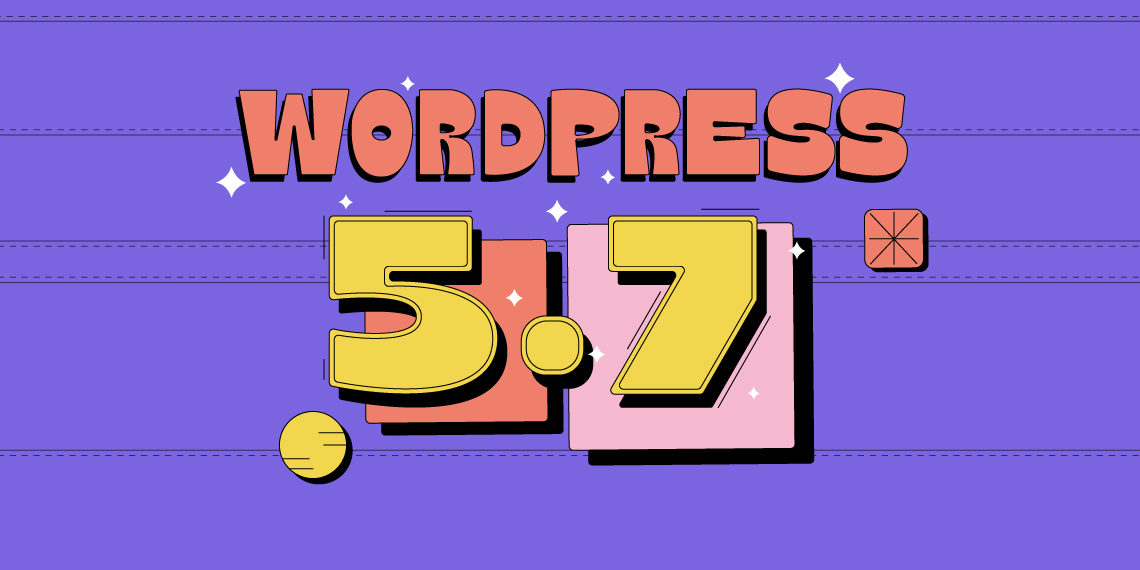 WordPress is evolving to something more than anything we ever expected it to be. What started out as a simple blogging tool is becoming a full-fledged content management system for about 40% of all the websites on the world wide web.

This software is still in development, so it’s not recommended to run this version on a production site. Consider setting up a test site to play with the new version.

Disclaimer: WordPress 5.7 is still in development, so it’s not recommended to run this version on a production site. You can set up a test environment to play with this version.

You can test the WordPress 5.7 Beta in a couple of ways:

Note: The current Twenty Twenty One theme will remain as the default theme for WordPress 5.7 release and further (Well, until 2022, obviously)

The following things are the changes that will be found in the upcoming major release of WordPress.

Now with the latest update, you can enable lazy-loading of iFrames by adding the loading="lazy" attribute to iFrame tags on the front-end.

There are some concerns regarding the lazy loading feature for implemented ads as they have their own mechanism to handle lazy loading from their respective ad platform. We are sure this will be handled properly by the core developers.

Migrating From HTTP to HTTPS Streamlined

Switching a WordPress site from HTTP to HTTPS is quite a tough process for all parties involved.

With the release of WordPress 5.7, standardized colors are used in wp-admin CSS to a single palette for better accessibility.

The palette makes it easier than ever to build components your users can read, because half the color range gives you users great contrast with white type and a half with black, according to provided accessibility guidelines.

Ongoing Cleanup After Update to J-Query 3.5.1 (for Developers)

WordPress is continuing its migration from Query to jQuery 3. This cleans up the amount of notification for the general users. Now deprecations in WordPress Core and bundled themes show up a lot less often, and the notifications make more sense to the user.

The new Robots API allows the filter directives to be included in the robots’ meta tag. This setting is useful for developers who want to restrict the Robots API call to specific pages, or domains. Also, the directive max-image-preview: large is now included by default to allow large image previews to be displayed in search engines or other platforms.

Improvements in the Gutenberg Editor

The following improvements have been made in the latest update of the WordPress core for the Gutenberg editor.

You can learn the complete list of changes coming to WordPress 5.7 from the official WordPress.org news section.

What It Means for Themeum Users!

Excited as much as we are about the upcoming WordPress core release. We are making sure our products are compatible with the new release so you don’t face any problems.

It is one of our main focuses in the upcoming days. You should expect WordPress 5.7 compatibility very soon. So rest assured that you will not miss out on anything.

Excited for the Upcoming WordPress 5.7?

As you can see from the description above, WordPress 5.7 is a significant release not just as a version number increase, but also in features.

The final release is expected to be on 9th March 2021. Till then we would have to wait and the community reception of the latest update. 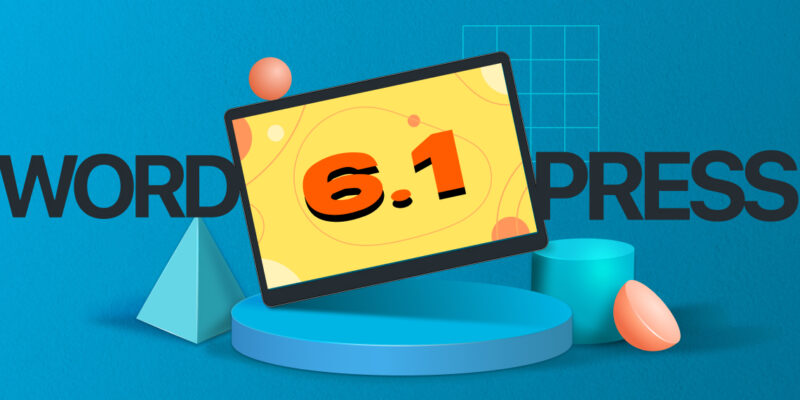 What’s New in WordPress 6.1 & How This Will Affect Your Site 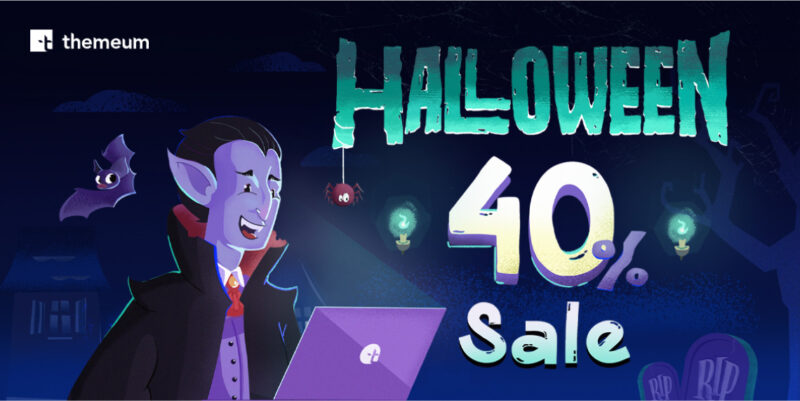 Join Us at Themeum for a Spooktacular 40% Off This Hallows Eve!